A Few Thoughts About Cancer in Firefighters 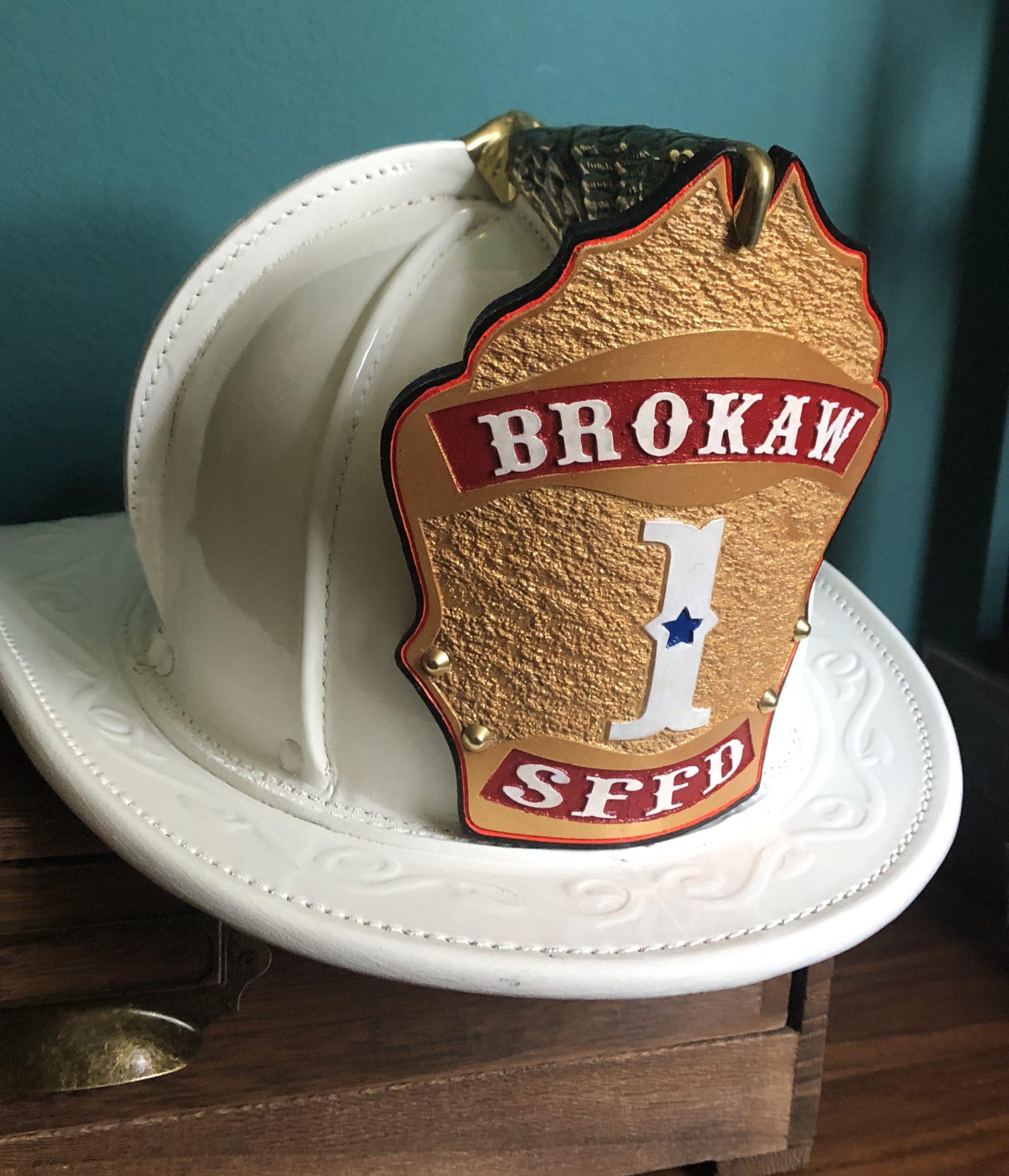 For the past three years, I have consulted with firefighters and their families facing serious cancer diagnoses. On March 23, 2019, I was among five people who received the White Helmet Award from the San Francisco Firefighters Cancer Prevention Foundation. It has become clear that cancer is more common among firefighters than the general population. and the San Francisco Firefighters Cancer Prevention Foundation is addressing it on every level from prevention to support during treatment. I’m sharing a portion of my acceptance speech here, adding notes when needed for context and clarity.

A couple of years ago, I visited a childhood friend in the hospital shortly before he died of cancer. I asked him “What can I do for you?” His answer surprised me a little. He said, “The only thing I need from you is to make sure no one says I ‘lost my battle’ to cancer because I’ve always been a competitor, and I don’t want the last thing said about me to be that I lost at anything.”

My friend wasn’t alone; lately, a lot of people have called for an end to the “cancer as a battle” language. I was among them. But upon reflection, I think banning the comparison is a mistake. Cancer IS a battle. The thing we’ve gotten wrong is that a person sick with cancer isn’t always capable of taking up the challenge. So who should be fighting the fight? The answer is the rest of us.

It’s been quite a transformation for me from an emergency physician at SF General to cancer warrior and end-of-life evangelist, but I knew reinforcements were needed in this arena.

You may ask yourself, ”How can I fight cancer? I’m not a doctor or a nurse. I’m not a researcher or a policymaker. I don’t have millions to give to the effort.”

Allow me to suggest five ways you can share the White Helmet Award with me in the cancer battle:

When I first started working with the SFFD CPF, I was sent to the hospital to see a firefighter who was dying. His family looked at me with terror in their eyes, hoping I had an answer they’d been told didn’t exist for his rare disease. They said: “How can you doctors have NOTHING, NOTHING for this illness! It’s 2017 after all!” I could only nod with sympathy, and I left the room with my head hung low. Out in the hall, I ran into his station captain. He asked me, “What can we do? What can I do?”

I told him, “You’re doing it already. You’re here.”

In some ways, I think is the most heroic action of all: committing ourselves to walk the walk with cancer patients…all the way to the end–promising them they’ll never be alone. 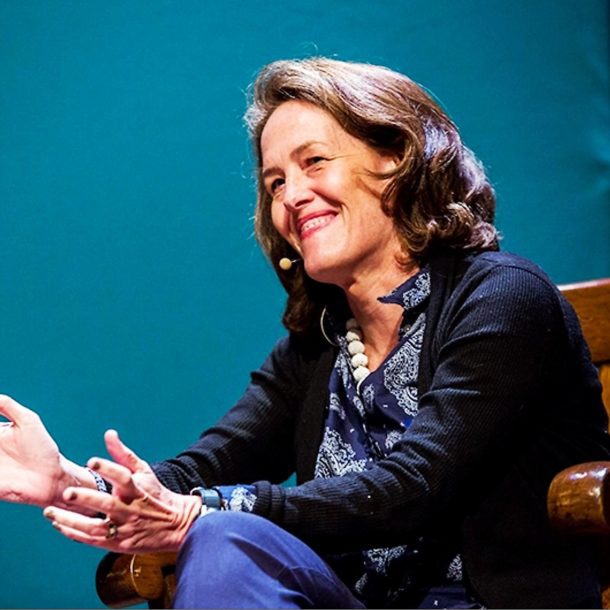 To receive periodic updates about healthcare issues facing older adults and their loved ones, sign up for my newsletter.

You have been subscribed!

You will receive an email asking you to confirm your subscription.

What are your thoughts? Cancel reply

This site uses Akismet to reduce spam. Learn how your comment data is processed.